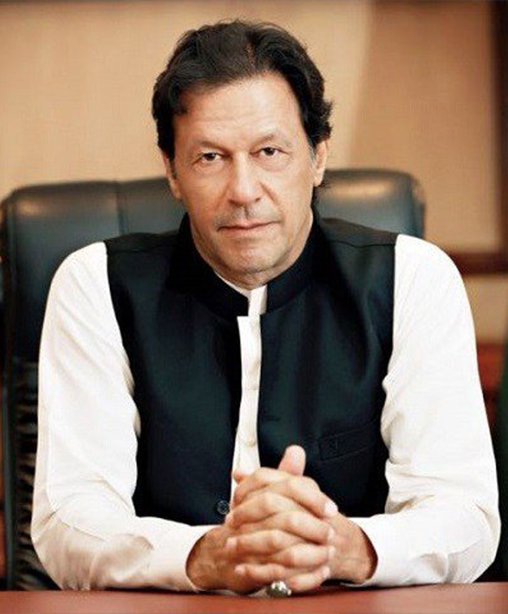 The prime minister of Pakistan , is the head of government of Pakistan and designated as the “Chief Executive of the Islamic Republic”.

The Prime Minister leads the executive branch of the government, oversees economic growth, leads the National Assembly, heads the Council of Common Interests as well as the Cabinet, and is vested with the command authority over the nuclear arsenals. This position places its holder in leadership of the nation and in control over all matters of internal and foreign policy. The Prime Minister is elected by the members of the National Assembly and therefore is usually the leader of the majority party in the parliament. The Constitution of Pakistan vests the executive powers in the Prime Minister, who is responsible for appointing the Cabinet as well as running the executive branch, taking and authorising executive decisions, appointments and recommendations that require executive confirmation of the Prime Minister.

Imran Ahmed Khan Niazi HI PP (born 5 October 1952) is the 22nd and current prime minister of Pakistan. He is also the chairman of the Pakistan Tehreek-e-Insaf (PTI). Before entering politics, Khan was an international cricketer and captain of the Pakistan national cricket team, which he led to victory in the 1992 Cricket World Cup. He was chancellor of the University of Bradford in the United Kingdom from 2005 to 2014.

Khan was born to a Pashtun family in Lahore in 1952, and graduated from Keble College, Oxford in 1975. He began his international cricket career at age 18, in a 1971 Test series against England. Khan played until 1992, served as the team’s captain intermittently between 1982 and 1992, and won the Cricket World Cup, in what is Pakistan’s first and only victory in the competition. Considered one of cricket’s greatest ever all-rounders, Khan registered 3,807 runs and took 362 wickets in Test cricket and was inducted into the ICC Cricket Hall of Fame.

In 1991, he launched a fundraising campaign to set up a cancer hospital in memory of his mother. He raised $25 million to set up a hospital in Lahore in 1994, and set up a second hospital in Peshawar in 2015. Khan then continued his philanthropic efforts, expanding the Shaukat Khanum Memorial Cancer Hospital to also include a research centre, and founded Namal College in 2008. Khan also served as the chancellor of the University of Bradford between 2005 and 2014, and was the recipient of an honorary fellowship by the Royal College of Physicians in 2012.

Khan founded the Pakistan Tehreek-e-Insaf (PTI) in 1996, and serves as the party’s chairman. By winning a seat in the National Assembly in 2002, he served as an opposition member from Mianwali until 2007. PTI boycotted the 2008 general election. In the subsequent election PTI became the second-largest party by popular vote.[29][30] In regional politics, PTI led a coalition government in Khyber Pakhtunkhwa from 2013, with Khan delegating this leadership to Mahmood Khan after being elected as Prime Minister in 2018.

As Prime Minister, Khan addressed a balance of payments crisis with a bailout from the International Monetary Fund. He also presided over a shrinking current account deficit and limited defence spending to curtail the fiscal deficit.[36][37] Eventually, Pakistan’s economy began to recover under Khan’s premiership. Khan also launched an anti-corruption campaign, but was criticised by political opponents for alleged targeting. In other domestic policy, Khan pushed for an increase in renewable energy production and halted non-renewable energy sources from future construction working toward an aim to make Pakistan mostly renewable by 2030. He also initiated reforestation and expansion of national parks. He enacted policy which increased tax collection and investment. Khan’s government also instituted reforms to education and healthcare on a national and regional level respectively. Further reforms were made to Pakistan’s social safety net. In foreign policy, he dealt with border skirmishes against India, supported the Afghan peace process, and strengthened relations with China, Russia and the United States. 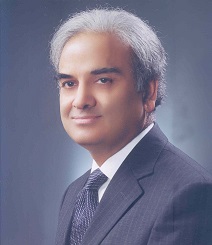 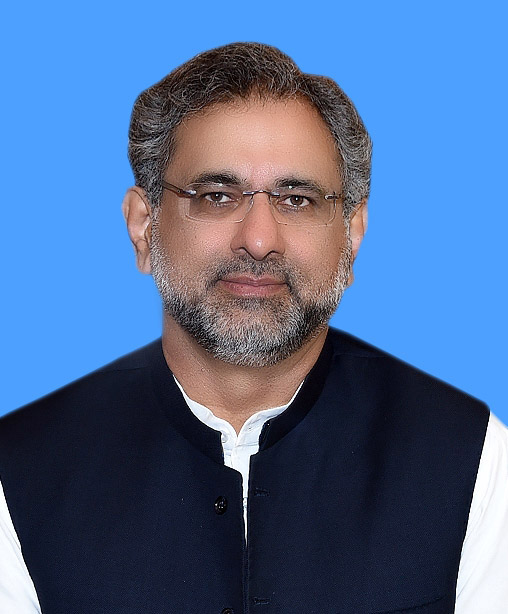 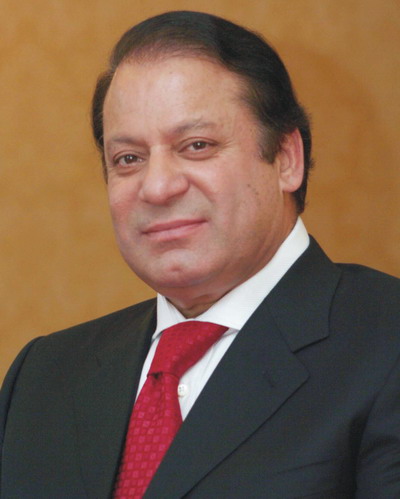 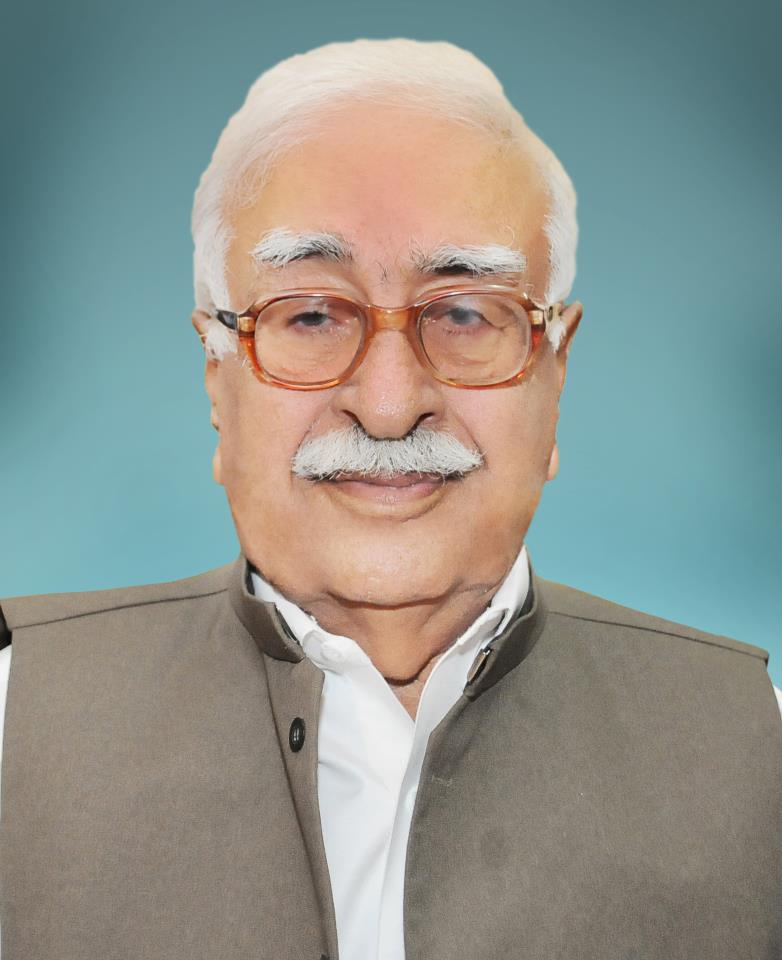 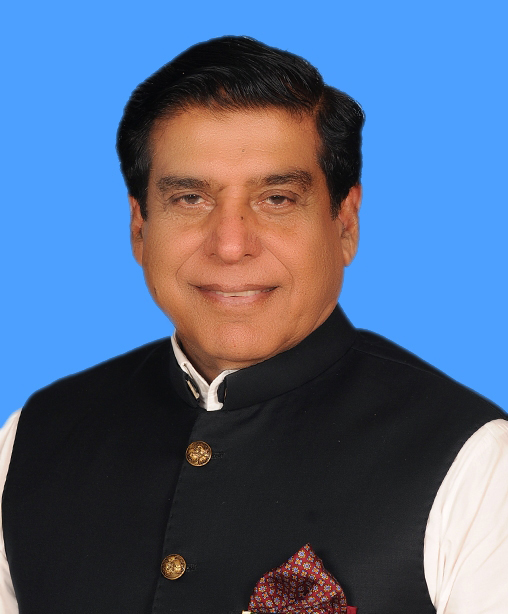 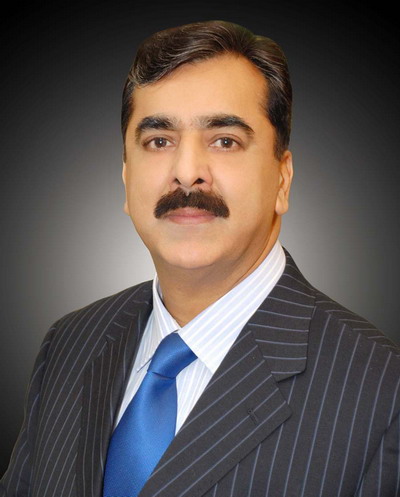 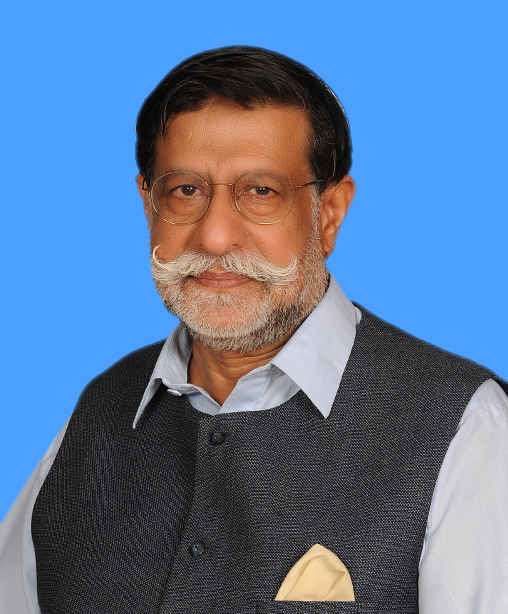 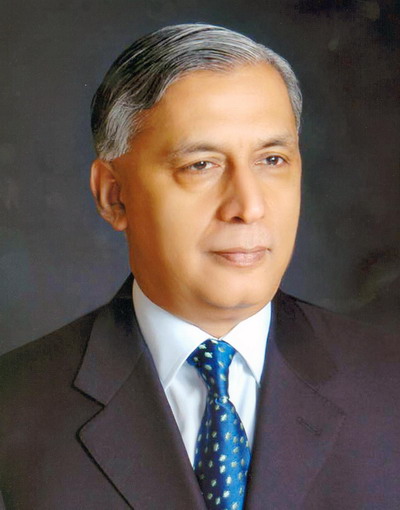 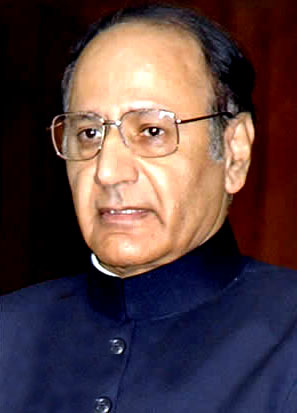 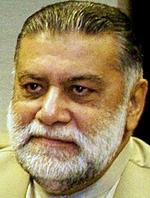 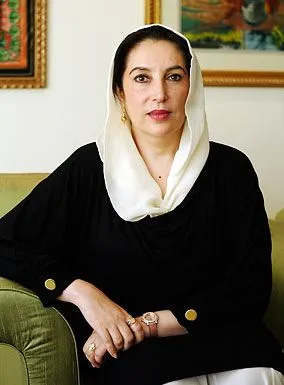 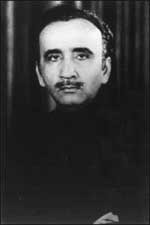 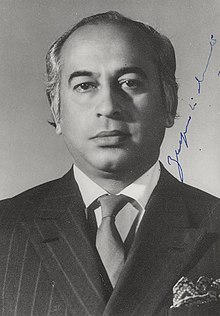 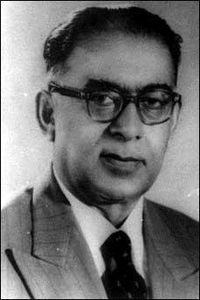 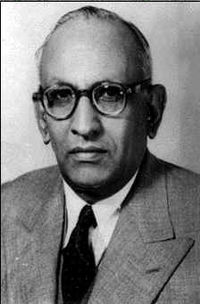 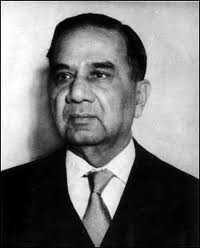 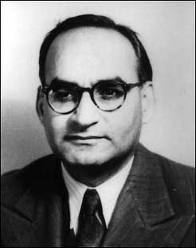 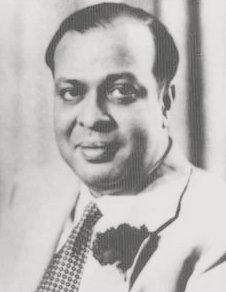 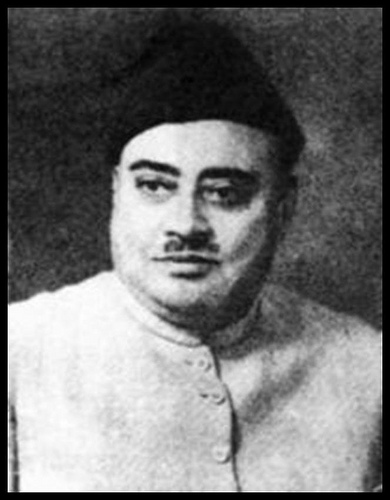 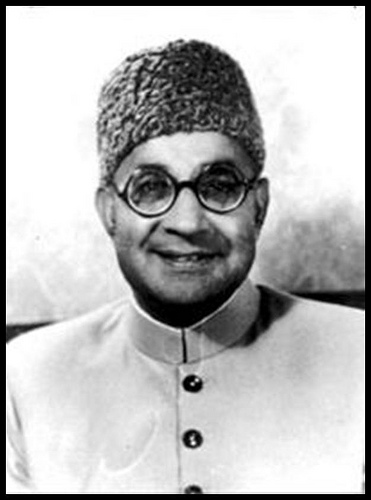