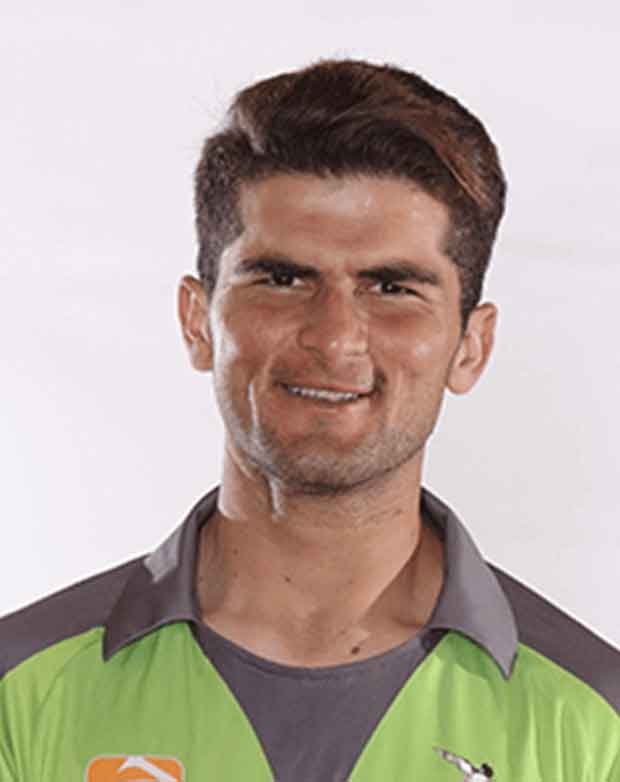 Shaheen Shah Afridi (born 6 April 2000) is a Pakistani professional cricketer who plays as a fast bowler for the Pakistan national cricket team. He made his international debut for Pakistan in April 2018 and his Test match debut for the national team in December 2018.

In 2017, Afridi was noted as a 6-foot 6 inch 17-year-old Pakistani fast-bowling talent who can bowl 90 mph and also for his big-hitting ability. He considers himself an all-rounder and seeks to excel in bowling, batting and fielding. In August 2018, he was one of thirty-three players to be awarded a central contract for the 2018–19 season by the Pakistan Cricket Board (PCB).