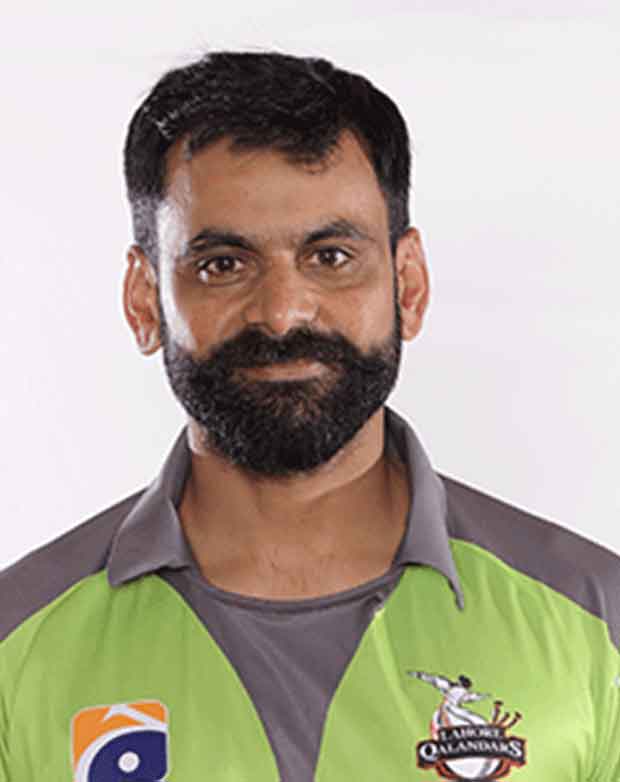 Mohammad Hafeez (born 17 October 1980) is a Pakistani international cricketer. Hafeez is a versatile batsman who can play anywhere in the top 6 and forms part of the bowling attack. He once used to be widely regarded as one of the best white-ball all-rounders in the world, having been ranked as the top all-rounder by the ICC Player Rankings in the limited overs formats on a few occasions. He is known for his intelligent batting but also for aggressive shot plays when needed. He retired from Test Cricket in December 2018, departing the ground for the final time in white clothing to a guard of honour from his teammates.