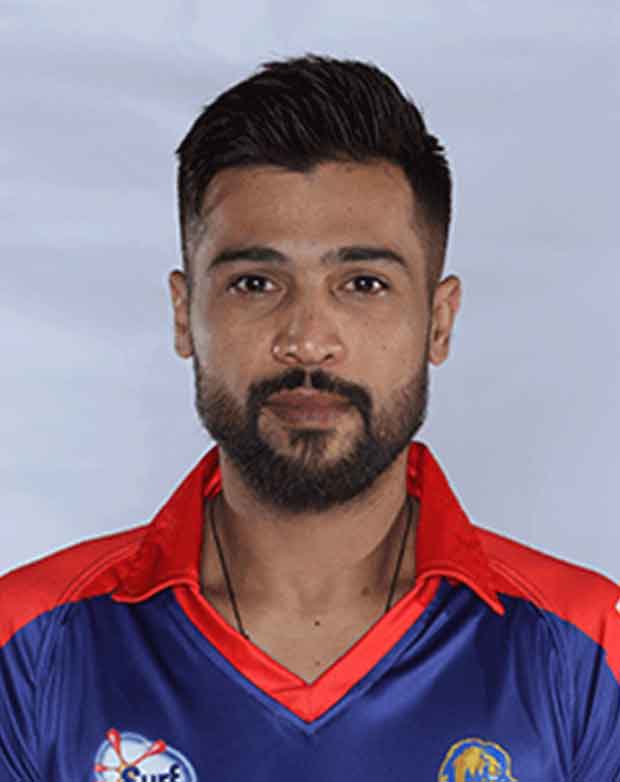 Mohammad Amir (born 13 April 1992) is a former Pakistani cricketer who played for Pakistan between 2009 and 2020. Amir retired from international cricket on 17 December 2020.

He is a left-arm fast bowler. He made his first-class debut in November 2008, and his first One-Day International and Test appearances in July 2009 in Sri Lanka at the age of 17. He played his first international match during the 2009 ICC World Twenty20, where he played in every game, helping the national side win the tournament.