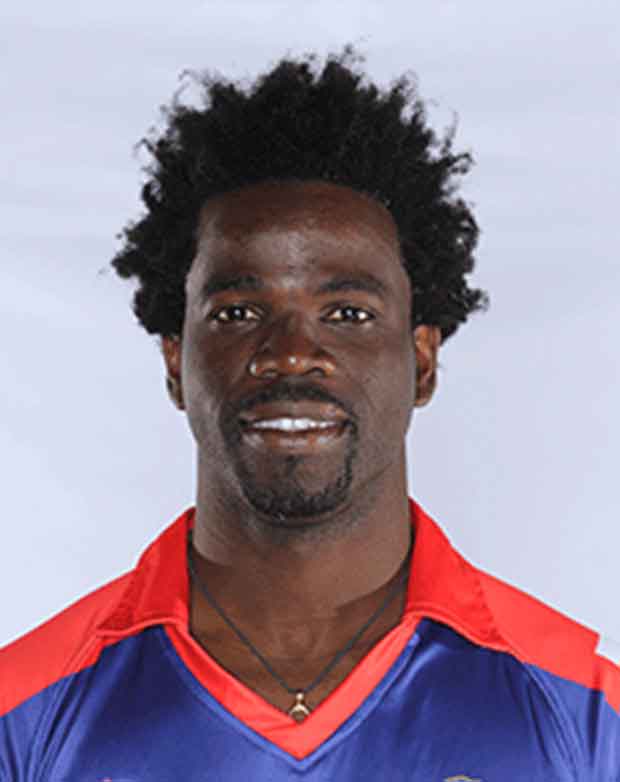 Chadwick Antonio Kirkpatrick Walton (born 3 July 1985) is a West Indies cricketer from Jamaica. Nicknamed Rope, Walton is a right-hand batsman and wicket keeper who played a series of first class cricket matches for Combined Campuses and Colleges and University of West Indies Vice-Chancellor’s XI before being chosen for the West Indies Test side. He played his first match against Bangladesh on 9 July 2009. During his first Test series, he equalled Ridley Jacobs’s record of five dismissals in an innings. Walton was picked by Karachi Kings for Season 5 of Pakistan Super League.