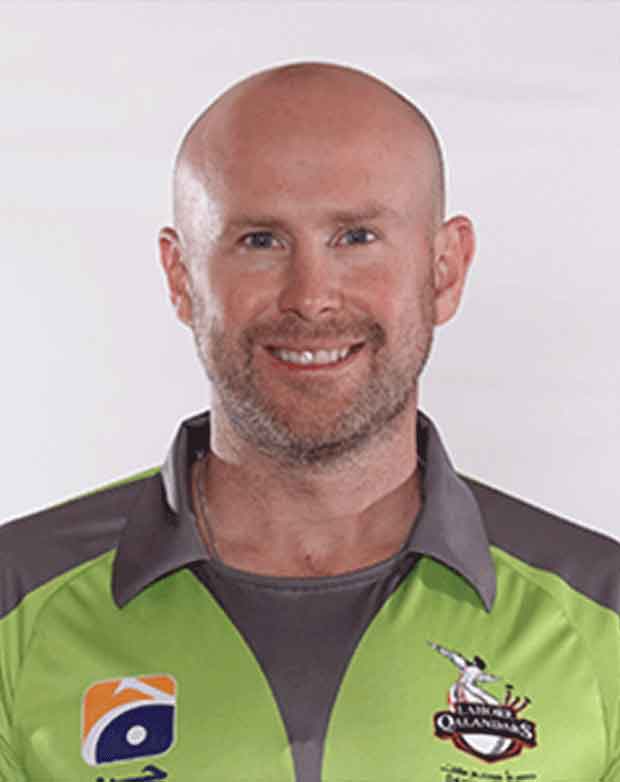 Ben Robert Dunk (born 11 March 1987) is an Australian professional cricketer who last played for the Lahore Qalandars and Melbourne Stars. Previously, he has played for Queensland and Tasmania in Australian domestic cricket as a left-handed batsman. He can also play as a wicket-keeper, and is a capable bowler, bowling right arm off spin.

He made his Twenty20 International debut for Australia against South Africa on 5 November 2014.