Peshawar Zalmi is a Pakistani franchise T20 cricket team which plays in the Pakistan Super League and represents Peshawar, the capital city of the Khyber Pakhtunkhwa province of Pakistan. The team is owned by Javed Afridi who is a renowned Businessman. Peshawar Zalmi was established in 2015 following the announcement of the inaugural Pakistan Super League (PSL) by the Pakistan Cricket Board (PCB). Wahab Riaz is the current captain and Daren Sammy is the current head coach of the team, who was appointed at the position mid-way during the 2020 season, replacing Mohammad Akram who retained his position as team director.

On 3 December 2015, the Pakistan Cricket Board PCB unveiled the owners of five city-based franchises for the first season of the Pakistan Super League. The Peshawar franchise was sold to Javed Afridi for US$16 million for a time period of ten-years.

On 13 December 2015 Javed Afridi owner of the team revealed the team name and the official logo of the team in Army Public School Peshawar. The word Zalmi is a Pashto language word meaning youth.The logo of the team is a fusion of a traditional Peshawari turban with cricket stumps. The logo has three, shades blue, yellow and white, signifying the pride of the region, the skies and the energy of the people. 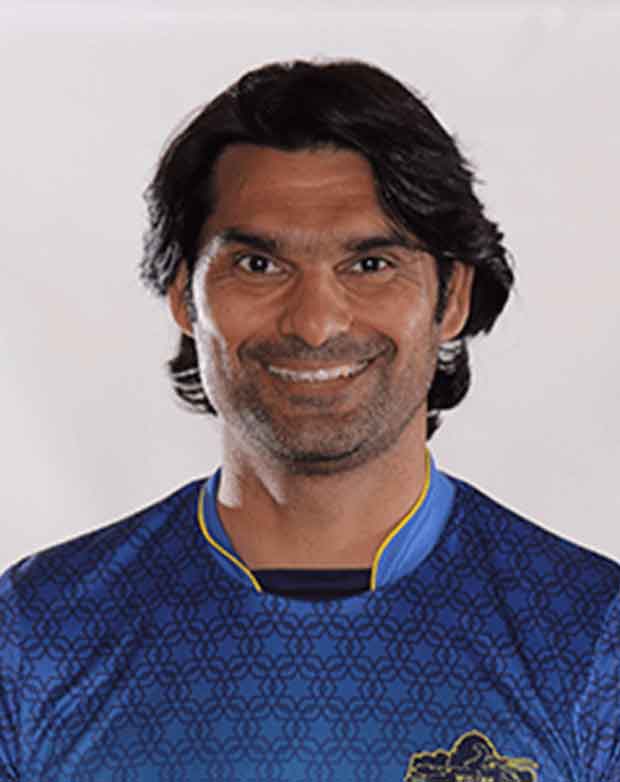 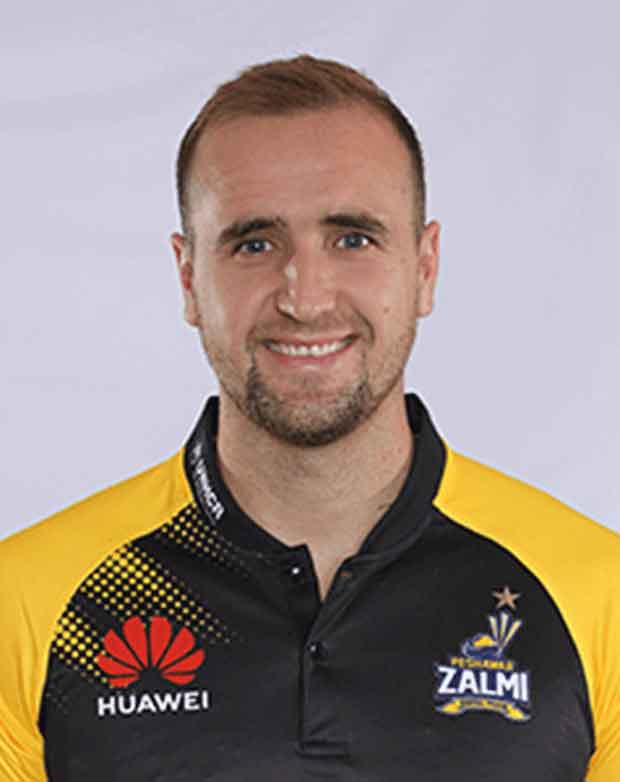 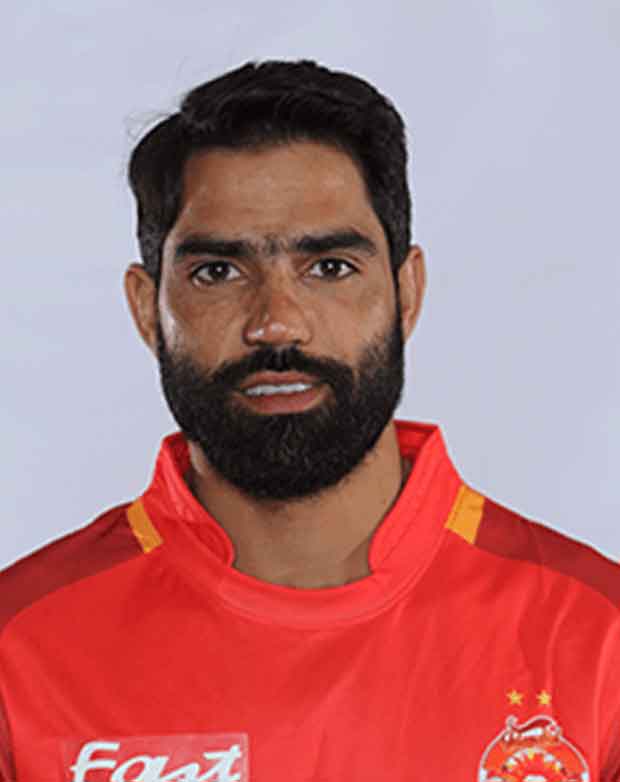 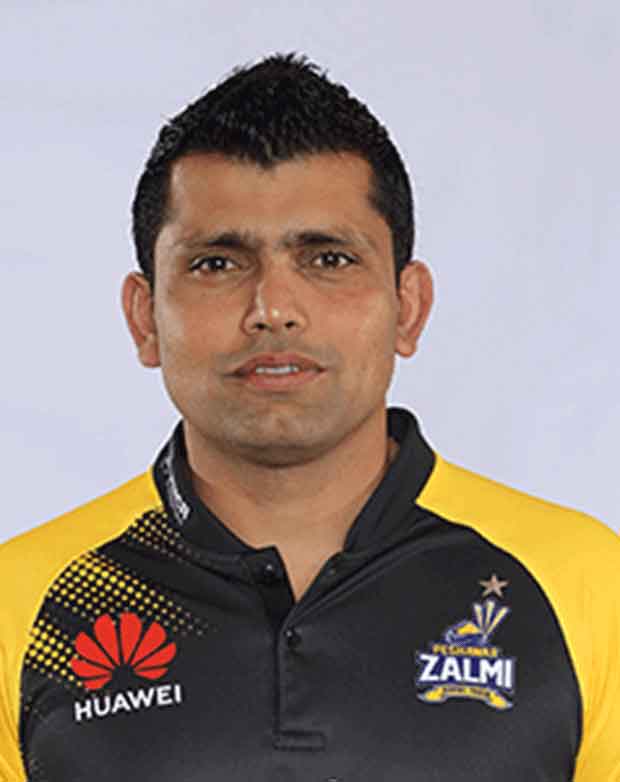 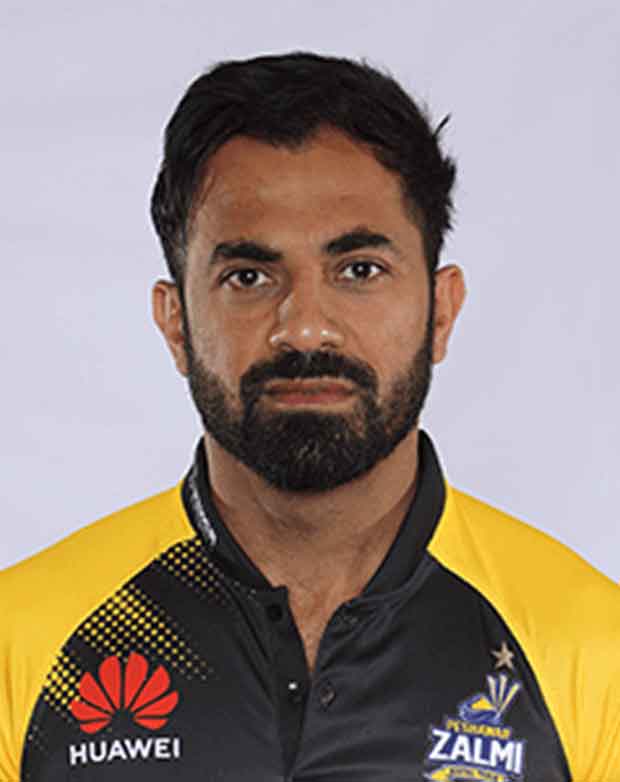 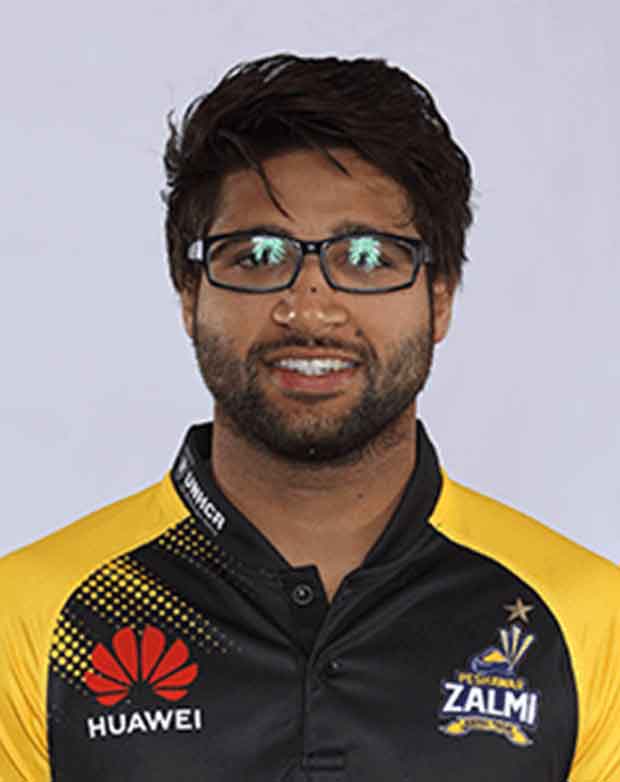 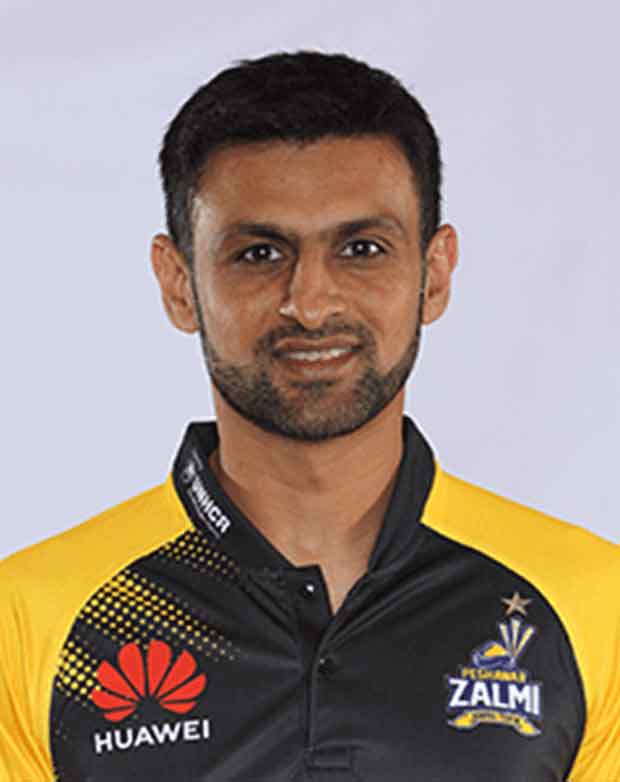 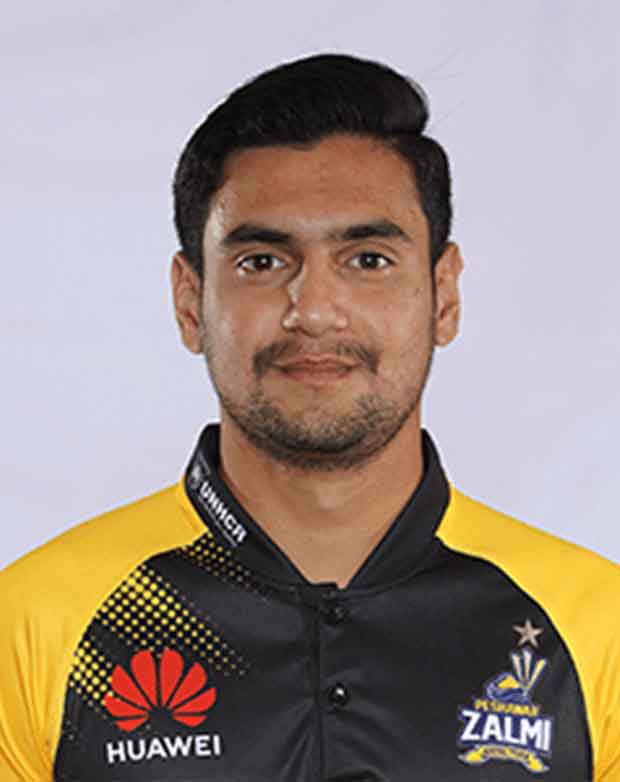 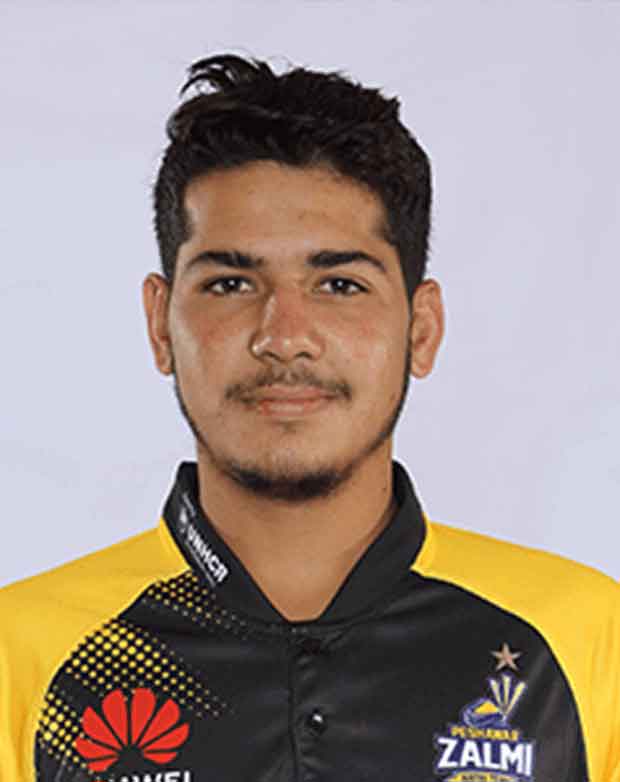 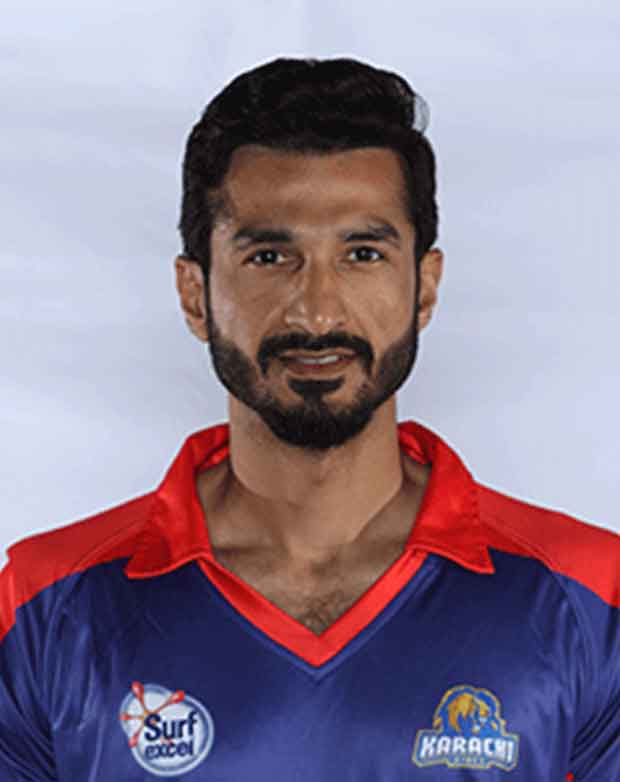 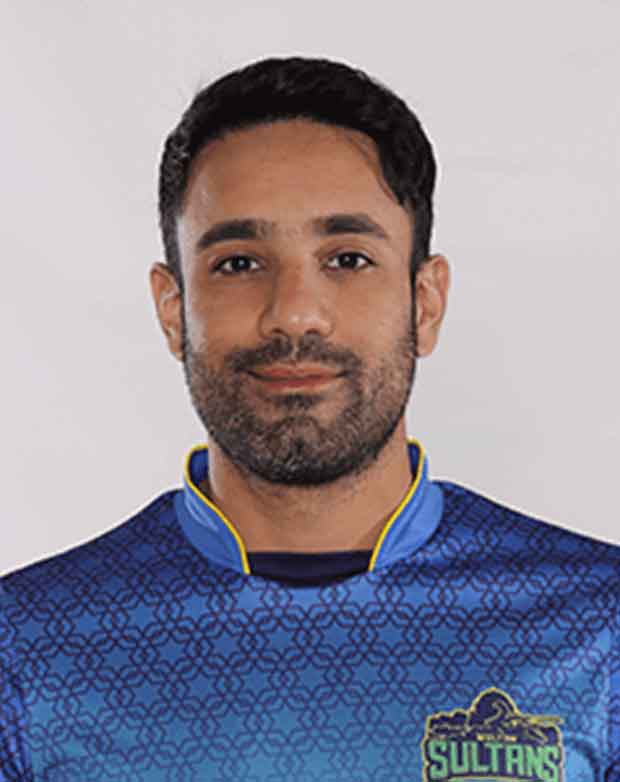 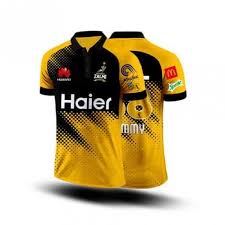