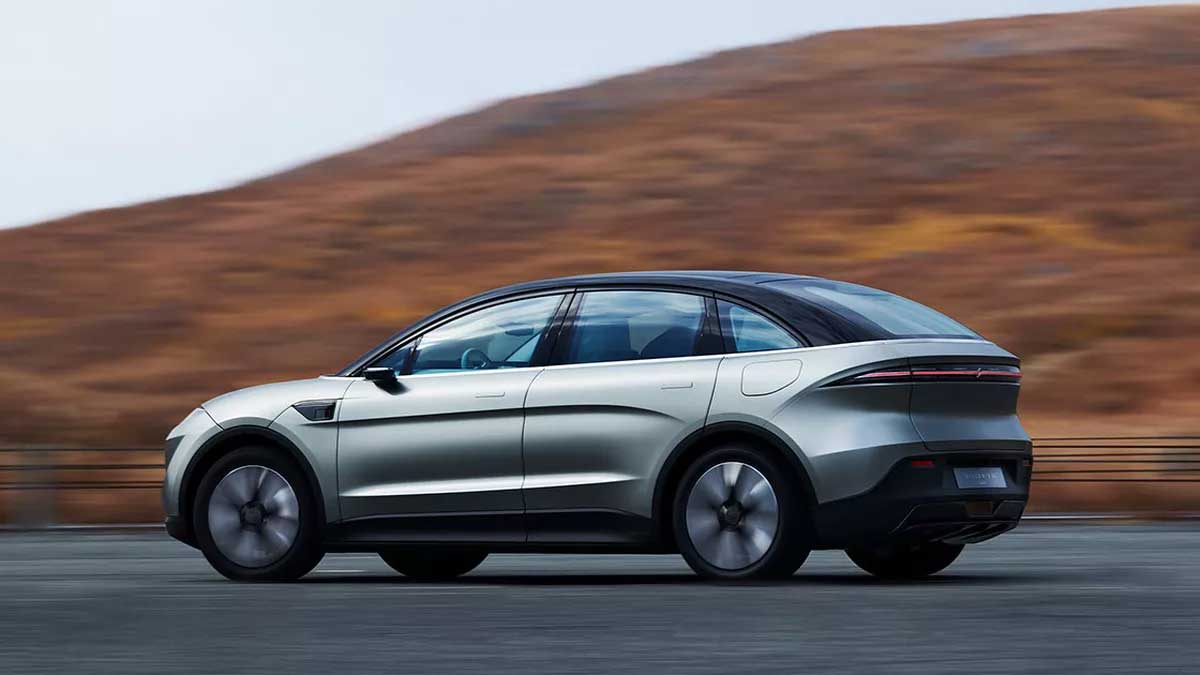 Sony introduces its new electric zero-emission SUV, the Vision-S 02 at CES 2022 in Las Vegas, based on the EV and cloud platform of Vision-S 01.

Modern electric cars (EVs) are becoming into smart devices on wheels, attracting smart device manufacturers to compete in the global automobile sector. Sony created headlines in the IT and automotive worlds in 2020 when they unveiled their Vision-S 01 electric vehicle concept sedan at the Consumer Electronics Show (CES).

Sony stated at the time that it had no plans to manufacture and market its electric vehicle, instead opting to provide autonomous driving solutions to other automakers. However, with the Vision-S 02 crossover SUV concept, the Japanese electronics giant has adopted the excitement and plans to reach the market shortly.

Read more: Toyota will only sell zero-emission vehicles by 2035 in Europe

It’s a seven-seater crossover SUV that’s all-electric. It rivals with both the Tesla Model X and Model Y because it has seven seats and is the same size.

Sony claimed that the vehicle is equipped with two electric motors that deliver 536 horsepower to all four wheels, but the company has not revealed any information on the vehicle’s battery pack, electric range, features, or price. The Vision S-02 is also expected to compete with the Tesla Model Y, owing to its visibility.

For the Vision S-02, Sony is also working on an advanced autonomous driving system that will include Sony’s always-on connectivity with 33 sensors, COS-MOS, Solid-State LiDAR sensors, radar, and time-of-flight cameras. The system has been termed “Safety Cocoon” by Sony.

The specific launch date is undisclosed at this time, but Sony has stated a Spring 2022 launch window under the Sony Mobility Inc. banner.