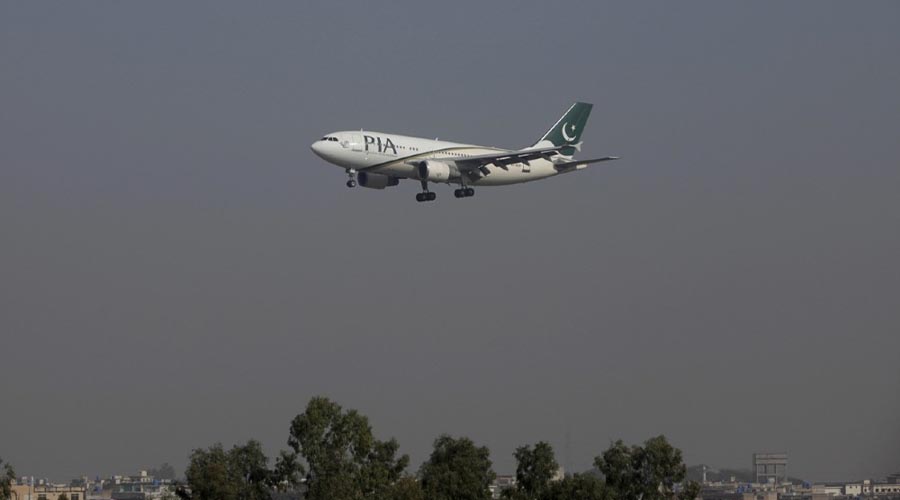 The stranded passengers of Pakistan International Airlines (PIA) Boeing 777 that was seized by Malaysia, have reached Islamabad through an alternative airline.

According to details, 118 passengers have landed in Islamabad from Kuala Lumpur Airport via Dubai while 54 passengers were brought back to Pakistan via Doha.

PIA spokesman announced before the flight that out of 172 passengers, 118 will enter Islamabad airport by flight EA-614, 54 additional passengers will be transported via flight QR-632.

According to the spokesperson, the supervisors of the national carrier took care of the passengers who were stuck in Dubai and Doha and apart from that they were given meals as well.

The passengers, however, complained against the Pakistan embassy officials and PIA staff over their failure to cooperate with them.

It is pertinent to mention here that Malaysian authorities on Friday impounded PIA Boeing 777 over being defaulter of lease payment. The Boeing 777 aircraft was seized after a court order in a case that involved a $14 million lease dispute.

Earlier on Friday, a PIA spokesman tweeted that the aircraft was held back by “taking a one-sided decision on a legal dispute between PIA and another party pending in a UK court” by a local court in Malaysia.

“This is an intolerable situation and PIA has engaged with the help of the Government of Pakistan to use diplomatic channels to take up this issue,” he said.

Subsequently, the Foreign Office also reported that the High Commission of Pakistan in Malaysia was in close touch with the competent Malaysian authorities and the PIA to deal with the problem of the aircraft seizure in Kuala Lumpur.

Speaker Zahid Hafiz Chaudhri said arrangements were made to take back home the passengers trapped at Kuala Lumpur airport after being off-loaded from the national airline’s aircraft.