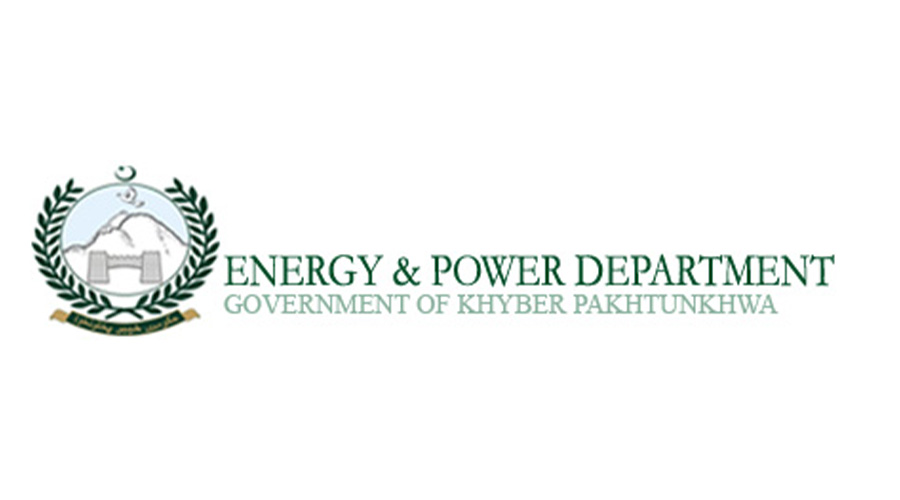 The Khyber Pakhtunkhwa Energy and Power Department is going to announce 40 1-year internships in accordance with the internship policy of the provincial government for fresh graduate engineers and diploma holders.

The Advisor to Chief Minister of Khyber Pakhtunkhwa for Energy & Power, Himayatullah Khan, presiding over a meeting on Internship Policy on Tuesday and said that Energy and Power Department will soon announce 40 internship opportunities annually to make fresh graduates skilled in hydropower sector projects.

The internships will be provided in various hydropower projects of Pakhtunkhwa Energy Development Organization under the Energy and Power Department of Khyber Pakhtunkhwa.

The adviser further directed the officials to ensure the publishing of the advertisement soon about the internship on PMRU’s online internship portal. He said, “Internees would be awarded Rs 25,000 per month for one year and Hafiz Quran, disabled, gold medalist and minority candidate could be extended for two years.”

Adviser to KP CM further added by saying that the internships would be awarded on merit to a candidate with higher academic qualifications or marks and no irregularities or nepotism would be tolerated.

The adviser further explained that according to the policy, KP domicile holders will be offered the internships.

However, Pakhtunkhwa Energy Development Organization abbreviated as PEDO which is working on gigantic energy projects to overcome shortfall of energy has recently announced some jobs this year.