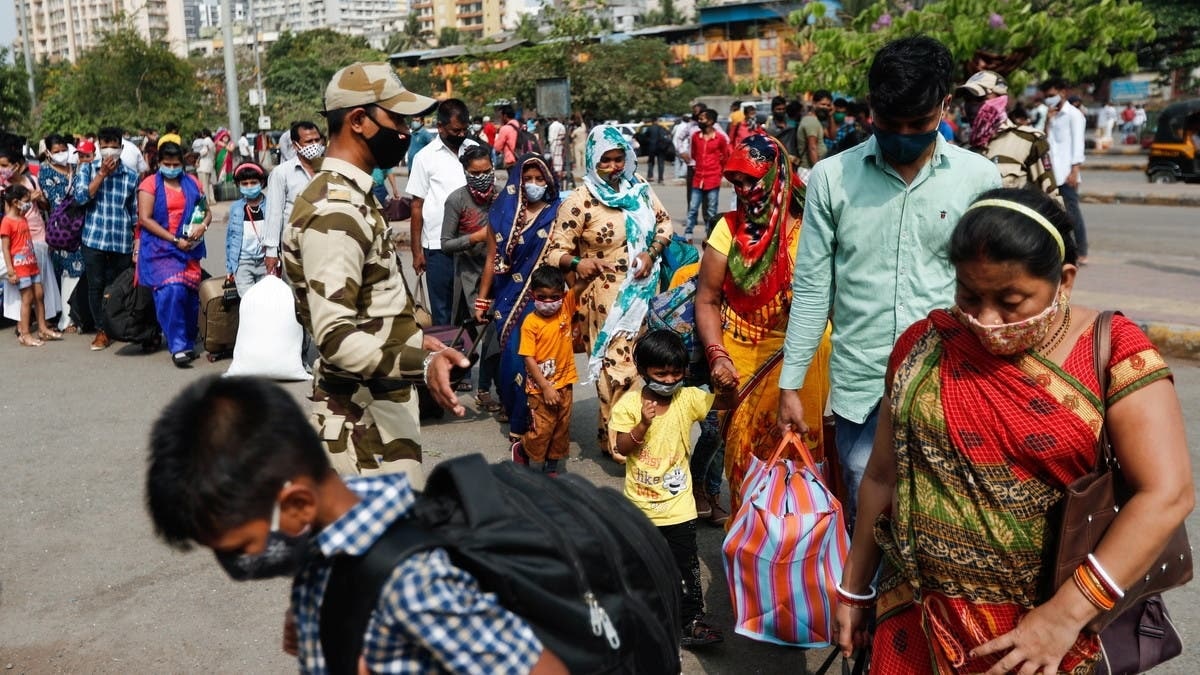 On Tuesday, India has become the worst hit coronavirus country as it reported 161,736 new coronavirus infections in a single day.

According to the health ministry data, hitting the world’s highest daily tally once again, India reported 161,736 new positive cases. The country’s total tally stands at 13.69 million cases. Deaths have risen by 879 to 171,058. The numbers typically fall on Tuesdays because of delayed results from tests done on weekends.

India is the world’s 2nd most populous country with 1.35 billion population, has administered 80.9 million vaccine doses, the most after the United States and China, but it lags far behind in immunizations per capita. Healthcare and similar frontline workers, as well as people over 60, have been the main receivers of vaccinations so far. Vaccinations of people above 45 began only on 1st April.

In addition, vaccines authorized by the World Health Organization or authorities in the United States, Europe, the United Kingdom and Japan “may be granted emergency use approval in India, mandating the requirement of post-approval parallel bridging clinical trial”, the health ministry said in a statement.

“The first 100 beneficiaries of such foreign vaccines shall be assessed for seven days for safety outcomes before they are rolled out.”

The country, the world’s biggest maker of vaccines, has managed more than 106 million doses of COVID-19 shots till now, but many regions are still running short of supplies as inoculations expand due to swelling cases. Also, India has sold above 54.6 million vaccine doses abroad and has gifted more than 10 million to partner countries.

As mentioned above, since 2nd April, India has reported the world’s highest daily tallies of coronavirus infections, topping 100,000 last week. It reported 161,736 cases on Tuesday, taking the total to 13.7 million.