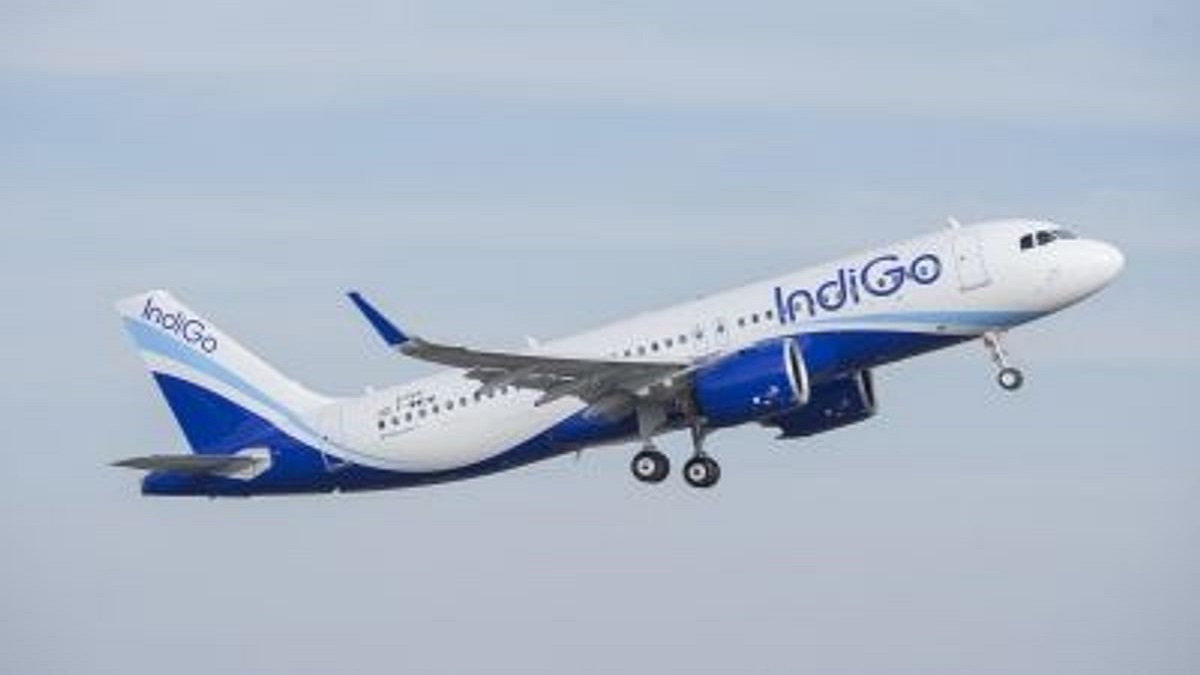 An Indian plane flying from Sharjah to Lucknow landed in Karachi after one of the passengers fell sick.

On Tuesday, the plane of India made an emergency landing at Pakistani Airport, Karachi. As per the sources of Civil Aviation Authority told media that IndiGo airlines flight number 6E1412 was travelling from Sharjah to Lucknow had entered Pakistani airspace at around 4:00 am via Iran. He added that the jet landed in Pakistan due to the passenger’s ill situation.

After the situation of the passenger, the captain contacted the air traffic control to make the request to emergency land on humanitarian grounds at the Karachi airport. The Pakistani Civil Aviation Authority accepted the request and let that happen. Later, the airline made an emergency landing at Karachi’s Jinnah International Airport at 5:30 am.

However, sources further say that the passenger’s name was Habibur Rehman, the 67-year-old passenger who passed away while on the plane. The passenger was died due to a cardiac arrest, said the Pakistani medical team. After the declaration of the passenger’s death, the plane departed for Ahmedabad, the Indian city at 8:36 am from Karachi.

Moreover, Pakistan being a welcoming country, did not let only an Indian plane land for the first time but it also once allowed an Indian plane which was flying from Saudi Arabia made an emergency landing in the port city of Pakistan after a passenger in-flight died of a heart attack.

Pakistan Civil Aviation Authority’s sources informed the media that an Indian plane was flying from Saudi Arabia’s capital, Riyadh to Delhi and made an emergency landing in Jinnah International Airport at Karachi. The passenger’s name was Muhammad Nowshad who fell ill on GoAir flight GOW 6658.

The plane before landing requested the port to attend to the ill person but he died before making the landing at the airport of Pakistan.