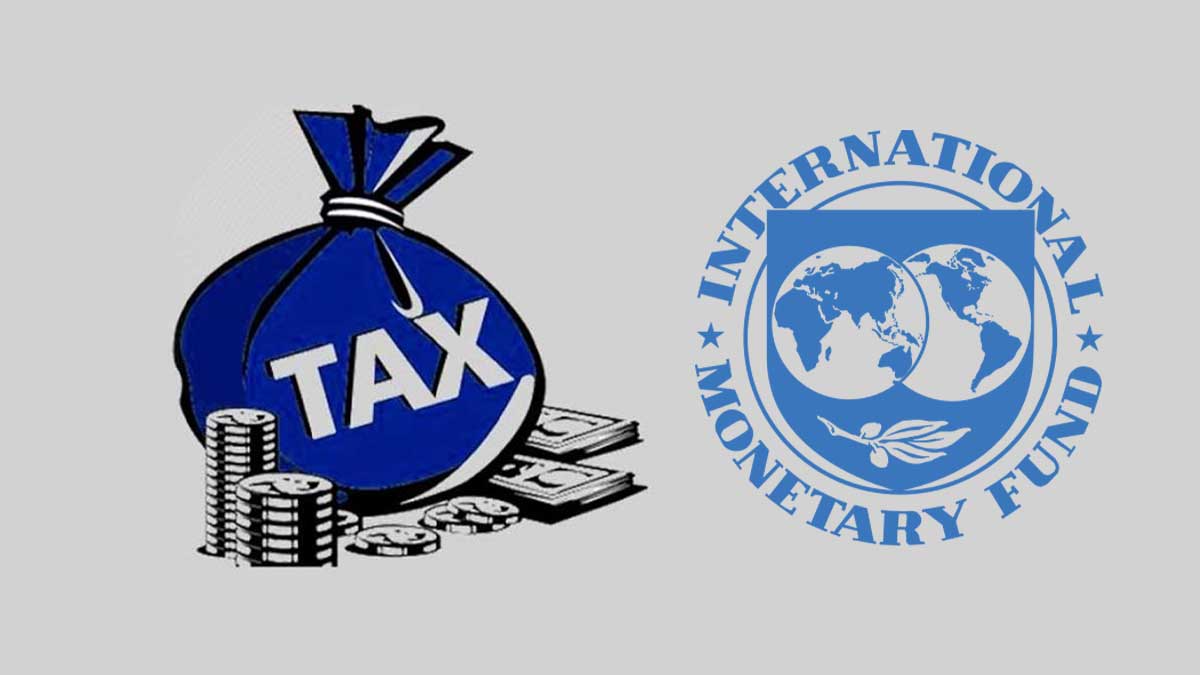 The International Monetary Fund (IMF) has suggested to tax upper middle class and well-off people having revenue in the bandwidth of Rs 104,000 to Rs 1 million a month at the same rate of 30%.

The scheme specifies discrimination in taxation and in case of acceptance, would leave the majority of the salaried class worse off in biting, double-digit inflation.

“Pakistan has not accepted the IMF’s proposals yet due to its adverse political, economic and social impacts,” sources in the Federal Board of Revenue told the media.

Moreover, the sources said the two edges could not meet on the subject of levying tax on pensioners. The IMF has been constantly asking for the pensions to be taxed, whether at the contribution or at the withdrawal stage.

Meanwhile, the decision of the government to first export sugar and wheat, and then import these products also produced imported inflation. There was an administrative growth in the charges of electricity and petroleum products because of taxation and on the demand of the IMF.

“An understanding is expected to be developed on the said package subsequent to those discussions,” the finance ministry said.

It informed that while completing the technical talks, the text of the Memorandum on Economic and Financial Policies (MEFP) for the 7th review will be under dialogue.

“The government is confident that the finalization of the MEFP would lead to the IMF Board meeting towards the end of April. The government remains committed to completing the IMF programme successfully in September.”