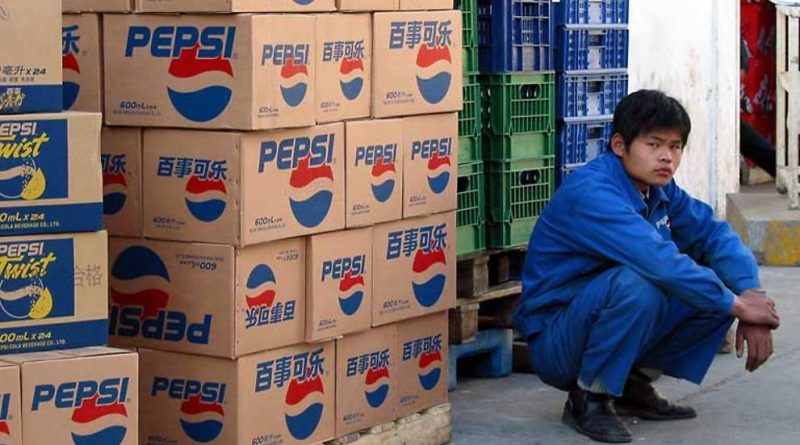 China banned chicken imports from a top US poultry producer and ordered a Beijing Pepsi plant to shut as authorities clamped down on food production and distribution amid a new coronavirus cluster.

China has again been hit by the coronavirus and many believe it to be the second wave of the virus. To curtail the spread of the virus Beijing imposed an emergency and put a hold on all the flights. The officials also clamped down on food production and its distribution and banned a top poultry producer from importing US chicken and the Pepsi factory in Beijing has also been ordered to shut down.

The decisions were taken under the new emerging circumstances that new COVID-19 cases again reported in the capital Beijing.

According to the report, 22 new infectious have been reported. Moreover, there have been 2 million residents who have been tested positive of COVID-19 infection. Most of these cases are linked to the wholesale market in Beijing.

The General Administration of Customs said “the authorities have “temporarily suspended” the imports of frozen chicken from Tyson Foods.” The administration further said this as a virus outbreak was found at one of the company’s production facilities in the US. The products that have been arrived from the USA will be repossessed and impounded.

Moreover, China also ordered the Pepsi company to shut down its Beijing snack producing plant because one of the employees got tested positive for coronavirus. Fan Zhimin the Company spokeswoman said, “87 close contacts had been traced and quarantined.” There have been more than 220 cases diagnosed with COVID-19 in Beijing masses so far. These masses have been traced to chop board used to handle imported salmon at the city market Xinfadi. Also, two Canadians found spying in China.