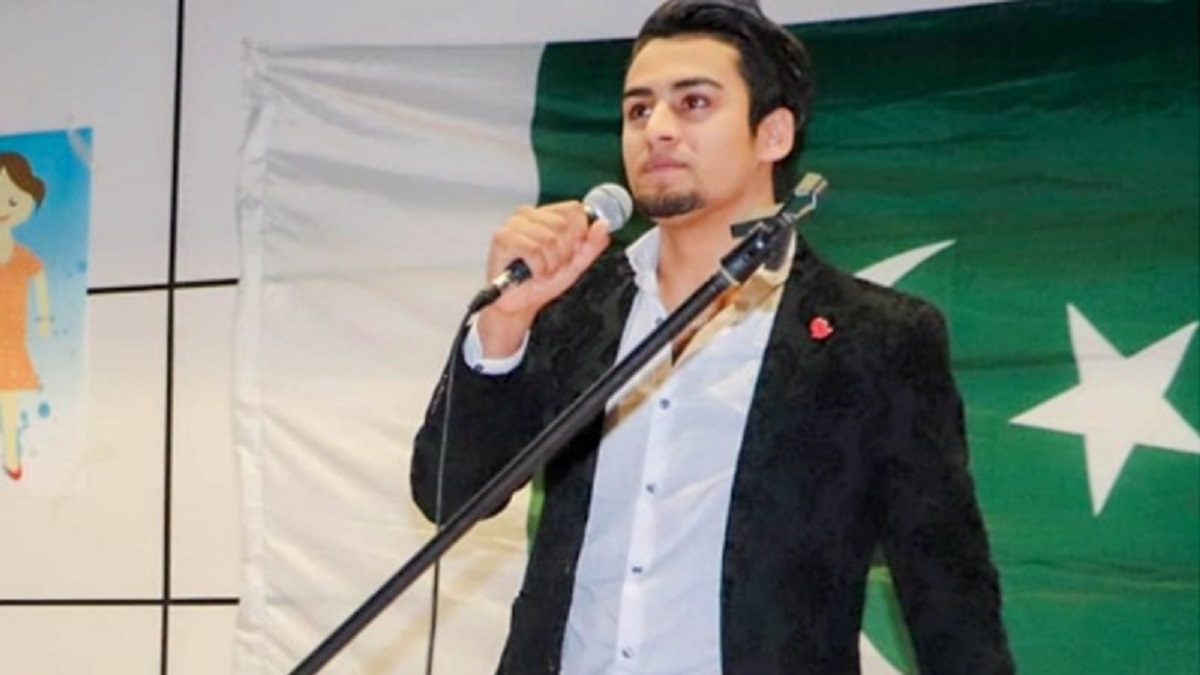 This time in 2021, the Awards highlighted 10 exceptional young people who have played remarkable roles in societies, supported communities, and played a positive role amid covid pandemic., Momin Saqib, In the charitable work category, has been named a Commonwealth Youth COVID-19 Hero for “One Million Meals,” the initiative he co-founded with Arif Malik, a British-Pakistani restaurateur and award-winning chef, Raja Suleman Raza, and a team of volunteers in March 2020.

Moreover, he had initially made history by getting elected as the first non-EU president of the students union at the King’s College London in 144 years. He also had been awarded the Honorary Life Membership with a permanent plaque at the famous Bush House.

While commenting on the award, he said he was “humbled” at the acknowledgment and that through the One Million Meals campaign, “[he] aimed to show that Pakistanis care for others and [the] initiative was followed by many other organizations”.

“Home to 2.4 billion people, The Commonwealth is a voluntary association of sovereign states with 54 independent and equal countries, almost all of which were formerly under British rule.

“It includes both advanced economies and developing countries across five regions; Africa, Asia, the Americas, Europe, and the Pacific. An award from the leading Commonwealth body is a huge honor.”