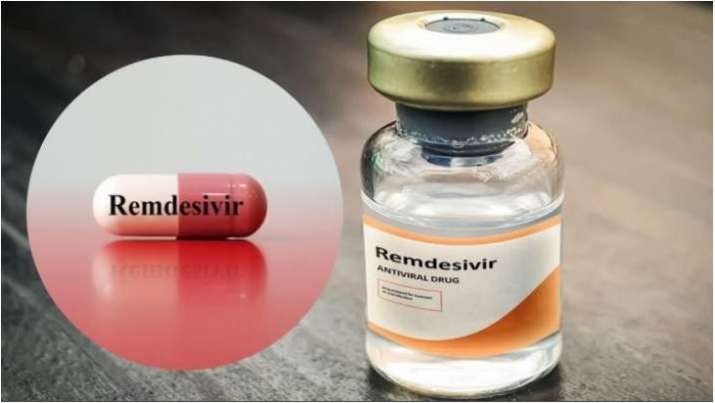 Remdesivir, the anti-viral drug proposed for the treatment of Covid-19 will be available in Pakistan within the next three weeks, said the Drug Regulatory Authority of Pakistan (DRAP).

On Monday, the DRAP said that anti-coronavirus drug Remdesivir will be available in the country within three weeks, this drug has proved to be effective against COVID-19.

Asim Rauf the CEO of DRAP said that this drug is allowed to be imported after registering it, as two pharmaceutical companies are been allowed to import this critical medicine. 15 other manufacturers are also been given licenses by the Drug Regulatory Authority to produce this drug locally.

Remdesivir is an anti-viral injection that stops the virus from reproducing itself and effectively slows down its growth in the body. This drug has been approved in many countries including South Korea, European Union, United States, and Japan after its clinical trial turned out to be encouraging.

The drug made news when Drug Regulators in America allowed emergency use of Remdesivir when it was concluded from clinical trials that the drug may help some coronavirus patients to recover faster.

Remdesivir will be available in coming weeks

Sheikh Rashid, the Railway Minister who recently contracted the virus also took the drug and he had to say this about the experience, “I thank the chairman of the National Disaster Management Authority for arranging this injection. I pray that no one, not even my enemy, suffers from this disease.”

However, DRAP clarified that Remdesivir would not be sold over the counter at pharmacies. Instead, it will be provided to critical patients by hospitals concerned or directly by selected pharmaceutical companies.

Furthermore, the regulator talked regarding its surety of quality, efficacy, and safety. The approval was given under Rule 13 of drugs import and Export Rules of 1976.

Zafar Mirza, the Special Assistant for Health had said, “Pakistan will be among the first three countries in the world where it will not only be produced but will also be exported to the whole world”.