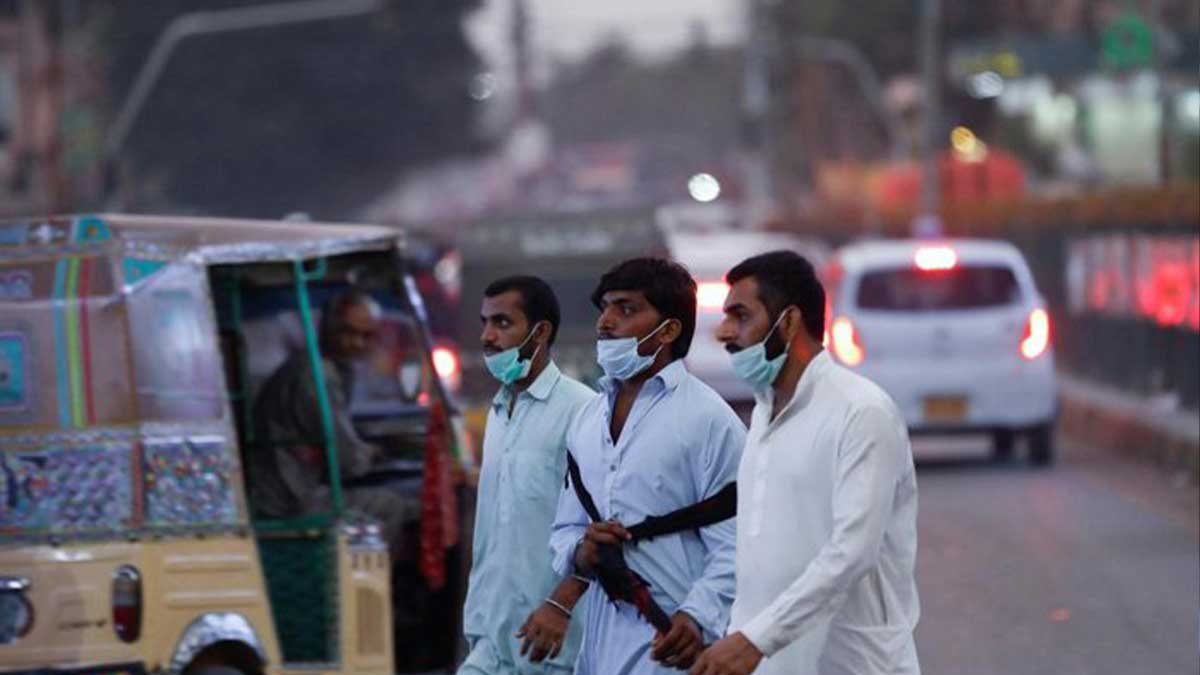 Pakistan needs to be extremely alert now as after the prevalence of UK variant, the South African and Brazilian Covid variants are being detected in the Sindh province.

On Friday, Sindh Minister for Health Dr Azra Pechuho warned residents to must take extra precautions as the South African and Brazilian coronavirus variants have been detected in Sindh.

In a video message released by the Health and Population Welfare Department of Sindh, Dr Pechuho said that Aga Khan University Hospital carried a genomic study of 13 samples, 10 were found to have the UK variant, one had the South African variant and one had the Brazilian variant.

“So you can understand the nature of the emergency, the pressure that it can cause on hospitals. The UK variant is one that spreads very fast. It has an infectivity rate of 60% and a fatality rate of 68%,” she said, adding that the fatality rates of the South African and Brazilian variants are also “very high”.

Dr Pechuho of Sindh further said that what disturbing thing is that the South African and Brazilian variants “are not vaccine responsive” and so someone who catches COVID-19 via one of these strains is likely to fall “very ill” despite being inoculated.

She advised the masses to avoid crowds, including small social gatherings inside homes, as well as travelling unnecessarily. “If you do not do Eid shopping this year, it won’t be that big of a deal,” she said.

Dr Pechuho warned that if we do not take the required precautions, we could face a situation like that of India.

“We may have to do a lockdown but before that happens, take care of yourselves, your loved-ones and your neighbours, because humanity demands that we take care of and think of others,” the health minister stressed.

Moreover, Health and Population Welfare Department, Sindh tweeted, “Minister for Health & Population Welfare, Dr. @AzraPechuho strongly recommends avoiding crowds & even small social gatherings, as well as travelling unnecessarily. If we dont enforce & follow these protocols we will face a humanitarian crises not unlike that in India #SindhHealth”